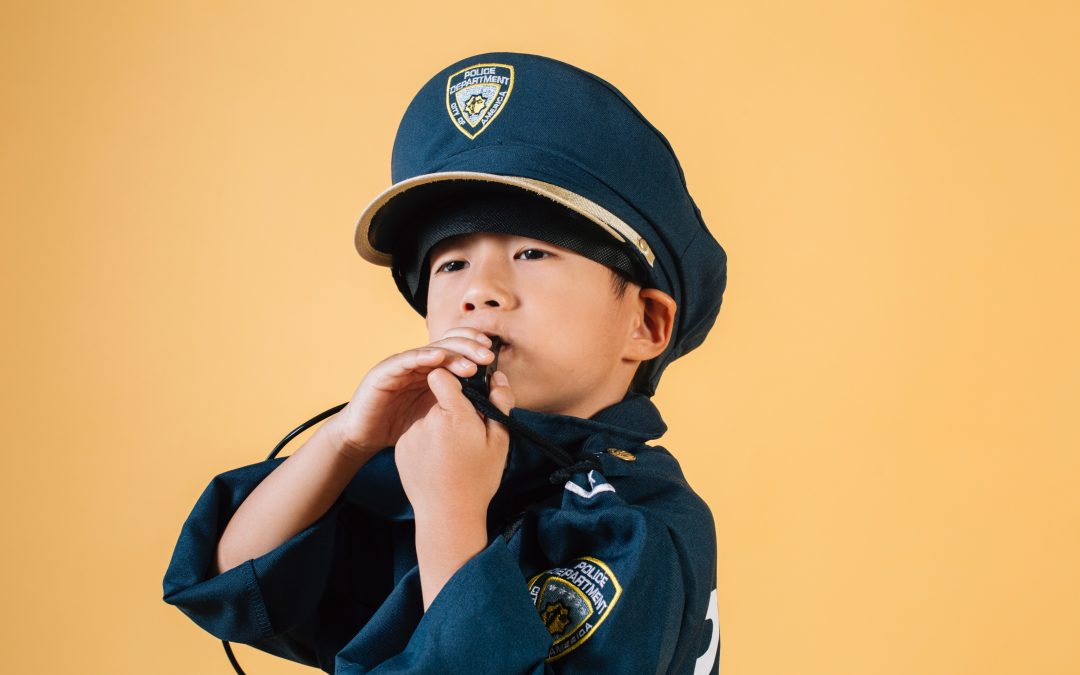 Naturally concerned about the good and the future of their children, parents would have hopes and dreams for them. But at the same time, it is also important to instill in their children a sense of ambition.

Since children are impressionable, they’re usually influenced by what they’re exposed to. So showing to them examples of aiming high and presenting to them the many possible careers they can go for can embolden them to aspire to be and to achieve anything.

A fun way for kids to explore the possibilities for them in the job market in the future is through a coloring book. A coloring book may not be the first thing that comes to mind when it comes to promoting ambition. But yes, allowing kids to engage in coloring in a coloring book, particularly one that showcases the many different career paths, is a unique; creative; and delightful way to bring out the dreamer in them.

Little kids, whether girls or boys, can dream to be whatever they want to be regardless of their gender. Although their dream can change any moment, with such fickle minds they have—one moment they’d want to be a doctor, then a police officer the next—having dreams can serve as an inspiration to them. Besides, dreaming is free.

According to the US Department of Labor, non-traditional careers are jobs wherein the employees of a particular gender are below 25% of the total number of employees.

Some examples of the occupations that women were once confined to are jobs like nurse, secretary, administrative assistant, sales lady, nursery/kindergarten/elementary/middle school teacher, and etc. While the careers that were perceived to be men’s jobs are EMT, paramedic, firefighter, engineer, web developer, and etc to name a few.

The gender barrier that once existed and hindered potential workers from opportunities no longer exists. In these modern times, the corporate world has become more open to both female and male workers alike. Many companies are now even considering balancing out the number of women and men in their workforce.

A downside to non-traditional careers, though, is that due to tradition; culture; and how society has shaped our perception of female and male roles, there still is a closed mindset towards non-traditional careers among society. So those whose passions and interests are inclined to non-traditional jobs would be discouraged to pursue their passion, as they’re afraid to be shamed. In the case of women, they’d be doubted if they have the capacity for the job, while for men, they’d be mocked about their sexuality.

Despite the opposing opinions about non-traditional careers, the number of women and men pursuing and succeeding in non-traditional careers was actually observed to be increasing as shown in research. This goes to show that females are just as capable of the physically and mentally demanding occupations as the males and that males can also take on jobs that are female-oriented.

That being said, what matters more is one’s personal decision on what profession they think they will be happy with; excel more; and succeed. One shouldn’t let the opinions of others hinder oneself from one’s happiness and success in a job that they’re passionate about, wherein their skills can be utilized and they can excel in.

Choosing to work a non-traditional job in pursuit of one’s passion, rather than confining oneself to a career that is stereotypical to one’s gender, gives a high job satisfaction from being able to be productive and to be of help in a way that is in line with one’s interests and passion.

A higher salary is another advantage to non-traditional jobs. This is mostly true for women, as the pay is higher in careers that are dominated by men. Some non-traditional careers for men are also high-paying like occupational therapy, speech-language pathology, nursing, physical therapy, and chiropractic.

Moreover, as more people pursue non-traditional careers, more will be encouraged to do the same, and the perception of society towards gender and careers will be reshaped. Ultimately, this positively leaves an impact on the job market and societal views.

Nevertheless, whatever career a child chooses, whether traditional or non-traditional, parents’ guidance and support are essential.

A Coloring Book That Inspires

Elizabeth Shelby’s I Can Be Anything I Want to Be Coloring Book hits two birds with one stone. It can keep little girls and boys entertained with coloring, while it also lets them find inspiration in the many different careers presented in it.

Elizabeth Shelby has always been about the development of little kids. In fact, one of this accomplished coloring book author’s passions is to bring out the best in little kids, and it’s evident in her works. This time, her careers coloring book encourages kids to be ambitious for them to realize their full potential.

Little girls and boys may even imagine themselves wearing the uniforms and doing the jobs shown in the pictures, which can make coloring even more interesting. The assortment of various professions can empower them to freely consider any job that they can possibly take in the future, whether traditional or non-traditional. This coloring book promotes the idea that a person’s capabilities are not to be measured merely by one’s gender.

The pictures in this coloring book have a large; 8.5″ x 11″ format, so kids can enjoy a big space for coloring as they dream big. And as free as they can aspire to be whatever they wish, they’re free to fill the pages with their creativity without the colors bleeding through since its pages have single-sided printing.

Little future nurses, doctors, engineers, teachers, social workers, and etc would surely love to be gifted such fun, motivational coloring book. Whether for a birthday; Christmas; or just because, this would be a nice gift to give a little kid.

Children are free to dream to be anything they want. Elizabeth Shelby’s I Can Be Anything I Want to Be Coloring Book lets them do it in a fun, creative way. It allows them to envision themselves in the best possible versions of themselves in whatever career they may pursue in the future, and it brings in a lot of other benefits too.